So you’re looking for how to make money on Steam. We have you covered. Read on to discover the free ways you can earn from the gaming platform.

Steam is one of the biggest and vibrant online video game communities in the gaming world. If you’re a user, you already know that.

However, what you may not know or realize is that there are ways you can fund your Steam wallet without having to spend anything.

In this article, we dig into ways you can make money on Steam.

However, you should take note that the money you make on Steam cannot be withdrawn as cash.

Money made on Steam is solely for the purpose of spending on the Steam game market.

The advantage of earning free money on Steam is that it saves you from spending actual money in funding your Steam wallet.

However, there are some services you can offer on the Steam platform and get paid in real cash into your bank account. You’ll find the details about that toward the end of this article.

Before getting into how you can make money on Steam for free, let’s be clear on what Steam is.

Initially, it was more of a means for Valve to update and fix bug crashes on their PC games automatically.

Still, it has evolved into a distribution service for third-party game developers and boasts a very active online community with close to 120 million monthly active Stream users.

The game platform is home to nearly 30,000 games, including mainstream games from reputable publishers like Sega, Ubisoft, and EA.

Some popular features on Steam include developing your own in-game content, partaking in in-game discussions forum, chatting with fellow gamers online, and viewing each other’s gameplay.

8 Ways to Make Money on Steam for Free

There are creative ways you can make money on Steam (Steam money), and one way is by earning free Steam gift cards and converting these gift cards to Steam Wallet money.

Here are a few ways to earn free Steam codes:

What can I buy with my Steam Wallet?

You may wonder what you can buy with your Steam Wallet balance.

As stated above, you can only spend the money in your Steam wallet on the Steam game market.

Therefore, only in-game items, Steam downloadable content, and items sold in the Steam community market are the purchases you can make with funds in your Steam Wallet.

Funds in your Steam Wallet do not expire. As long as the Steam service exists, your funds remain intact.

One hundred and twenty million monthly active users are not disappearing into thin air anytime soon.

Hence, your Steam money is still going to be valuable for a long time.

Can I cash in my Steam Wallet for real money?

Yes, this is a very common question asked by Steam newbies.

Unfortunately, your Steam wallets funds cannot be deposited into your bank account; rather, the reverse is the case.

The solace in earning free steam money is that its makes you spend less from your bank account.

The more money you make on Steam, the less you pay on game purchases and other steam items that would have cost you a few dollars from your account.

When you play games like Dota 2, Counter-Strike: Global Offensive, PlayerUnknown Battlegrounds, or any game, you will begin receiving or finding items drops.

You can quickly sell these items on the Steam market. However, their value changes with time as it is based on supply and demand.

If a lot of players have a particular item, the market will be filled with such items, and thus, the value of such items drops.

Scarce item sells more, so the more scarce an item is, the more Steam money it is likely to be sold for.

So the trick is to watch the price fluctuations of item drops and buy when it is low and sell when it’s high.

Holding and selling pre-release content is another way to make money on Steam.

New games are constantly released on Steam which you can pre-order before they break into the market.

When you pre-order these games, you’ll have access to exclusive skins, crates, or items that would not be available for purchase after the release of such a game.

This makes the exclusive content you receive when you pre-order the game very valuable.

It would be best if you held onto this exclusive content, wait for its value to rise, which indeed it would as fewer people would have this content and then sell for a reasonable price.

You could sell exclusive content from a few hundred dollars to thousands. It all depends on the demand.

As with items, when you play games on Steam, you get rewarded with trading cards.

Usually, you’d receive 2 to 3 trading cards per game. You can’t exactly tell when you’ll be rewarded these trading cards.

Typically after fifteen minutes of gameplay, you’d be rewarded one, and not until approximately another 2 hours of gaming would you be rewarded again.

If you play games very much, then you are likely to get more trading cards.

As with items, the price of these trading cards fluctuates. Hence, you have to monitor the value and sell when the price increases or is high enough to profit from them.

Side note on Steam trading cards

Games will notify you of how many card drops are remaining to ensure you receive them all.

If you’re lucky enough to get a Booster Pack, i.e., three cards, that is the jackpot of trading cards because these are worth ten times the value of a trading card.

They can be bought with in-game currency, or you can receive them during gameplay.

PUBG drops very valuable crates for players who play the game regularly, which you can sell for a few dollars.

They also give players battle points that they can use to buy crates.

CS: GO drops crates fairly, twice a week which you can immediately sell for a couple of dollars.

6. Create and Sell Mods in the Steam Workshop

One popular way to make money on Steam is by creating and selling modifications in the Steam Workshop.

Game developers give fans the means to create modifications of their own and share such mods within the Steam game community.

One such game that allows modifications is CS: GO.

In the workshop section on each Steam game’s page, you’d find these mods.

You can gain publicity and a loyal following on the platform by creating mods, and it is a way to improve your game development skills and add value to the Steam community.

7. Make and Sell your Own Game via Steam Direct (Real Money)

Making and selling your game through Steam is the best way to make money on Steam, and I mean real money, not Steam money or in-game currency.

You develop and sell your original game, then garner profit from game sales and in-game purchases you offer.

Creating a game of your own isn’t much difficult. It is pretty easy with the use of the Steamworks and Steam Direct program. They contain the needed tools to develop a game.

After building your game, you submit it for review to Valve and distribute the game worldwide.

Steam is home to different small game independent developers, and you can be one of them; its democratized platform makes this possible.

Codecademy is one reputable website where you can learn or hone coding skills to develop your game. They have a designed system for learning how to code.

Udemy is also another great place to learn coding skills.

How much money can I make selling my own game on Steam?

There’s no limit to the amount you can make selling your game on Steam. It depends on the price you’re selling at and how popular your game is.

However, you should be tactical at the price you set for your game.

The end goal is for you to sell your game; therefore, it would be advisable not to fix an ok price above the big and reputable game developers.

After Steam takes its 30% commission, you’d still be left with a considerable sum of profit from the sales.

In developing a game of your own for sale on Steam, the key is to create a game that is really fun to play.

If other Steam players enjoy your game, they’ll leave a positive review, and the word with spread.

If you’re good at electronic art designs, this is another way to make real money (not steam money) on the Steam gaming platform through the marketing of your freelance service in the Steam community.

It doesn’t take much to earn through this means.

You will need to be regularly active in the Steam community and network with game developers who might be in need of a freelance designer or coder.

There are tons of avid gamers in the Steam community seeking unique in-game content and profile artworks.

Reach out to these people/companies and offer your services in exchange for real money or if you prefer Steam wallet money.

Bottom Line: How Much Money can I Make on Steam?

You can make real money on Steam.

However, it isn’t something you’d want to bank on as a means of livelihood. It would take some time and effort on your part.

You’d have to be very active on the platform and network with avid gamers and small-time game developers.

If you enjoyed this article on how to make money on Steam, consider reading our other informative articles below. 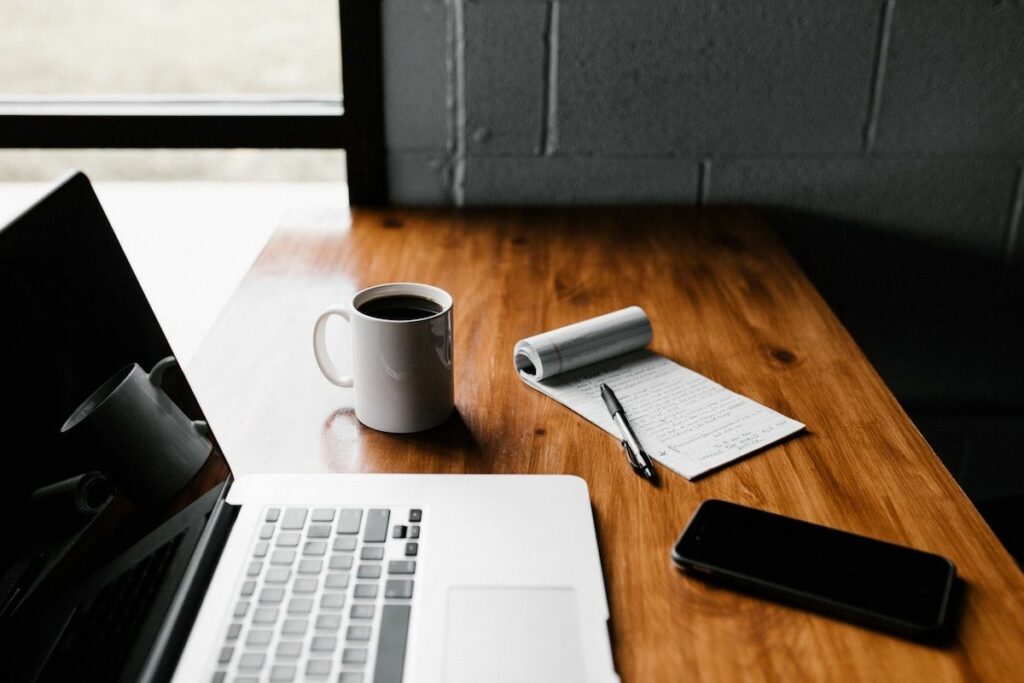 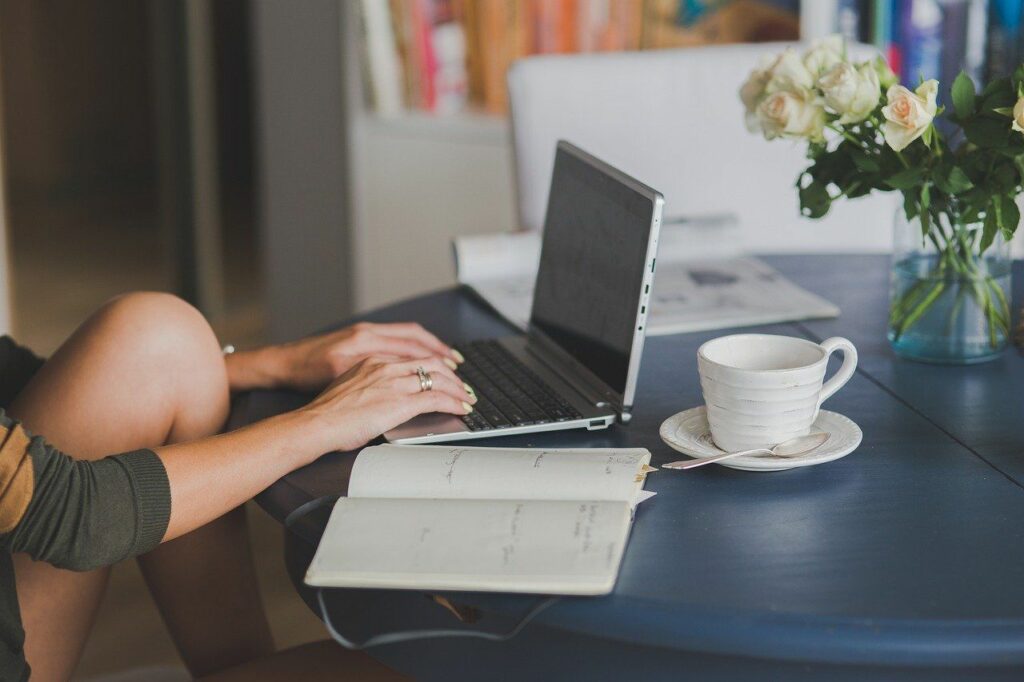 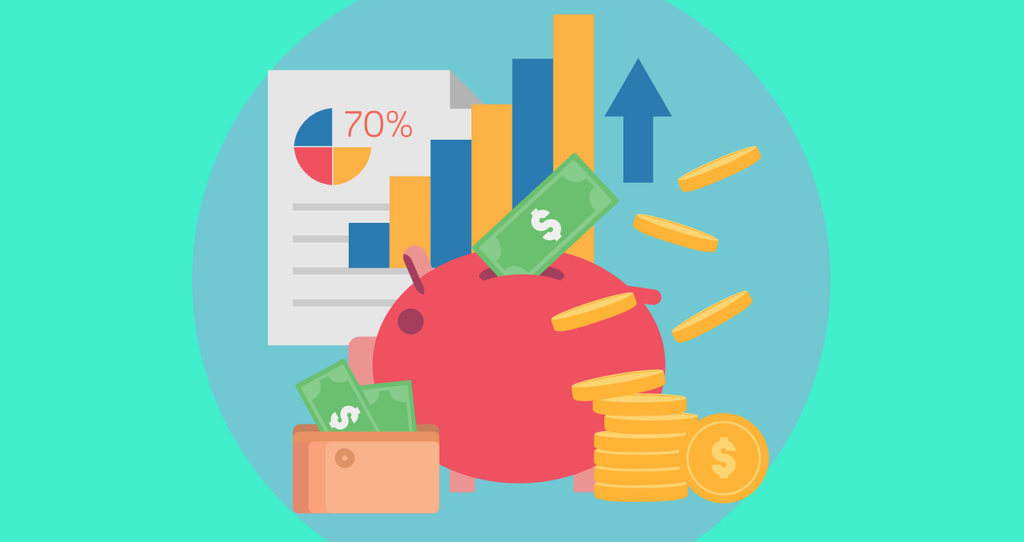 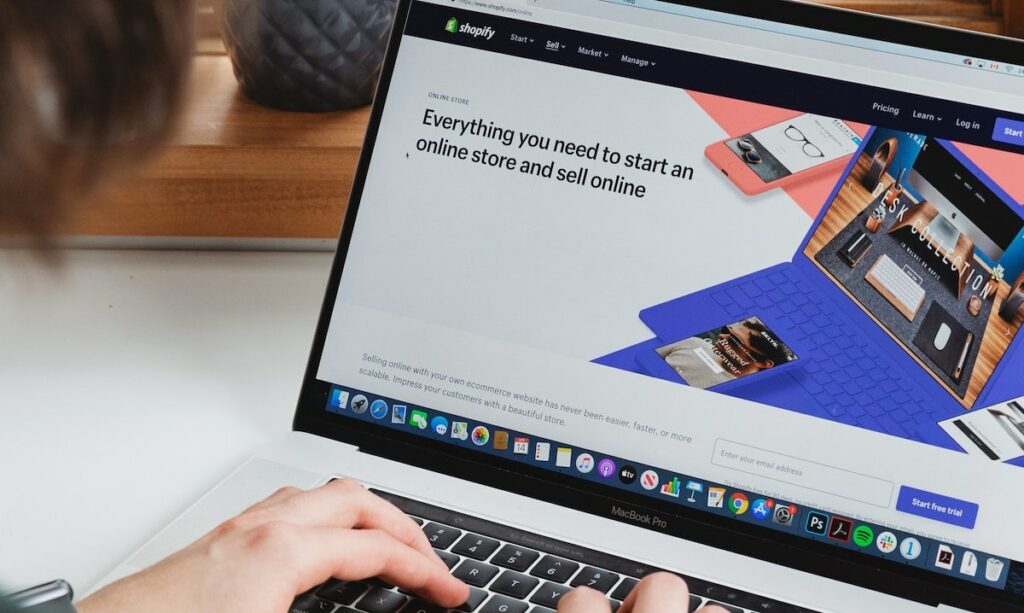