Who are the richest forex traders in the world? Read on to find out.

Forex trading has gotten famous, with more people showing interest in it.

Far from being a get-rich-quick scheme or a digital gamble, forex requires strategy, research, and knowing how to deal with risks in view of making a profit.

Forex is the biggest market in our world today with a wide range of influences.

It is a market where you can exchange currencies every day. (Forbes)

To be a Forex trader, you need to learn how to get currencies from the foreign exchange market and sell them back.

You do researches and analyze the market to know when a transaction is worth the risk taken.

While a good number of forex traders are independent, some work for clients and companies.

A lot of these traders are financially successful, ranking amongst the world’s millionaires and billionaires.

If you consider becoming a forex trader, you need to learn the ropes.

You may also need to know about those who have succeeded in the market if only to quench your doubts and show your loved ones it is possible to get wealthy in Forex trading.

Let’s look at the ten richest forex traders globally and see what we can learn from them.

The Richest Forex Traders in the World

Joe Lewis was born in the United Kingdom on the 5th of February, 1937.

At the age of 15, he left school to work as a caterer, following in his family’s footsteps.

When he took over the family business, he first expanded it. Then, he sold the business to gain capital which he then used to start currency trading.

He started currency trading in the 1980s after the sales of his family business. This move paid off for him.

Alongside George Soros, he also took a short position against the British pound in 1992 and gained $1.8 billion.

Today, he has a variety of other successful investments to his name. His investments include hotels, restaurants, luxury club resorts, and an agriculture firm in Australia.

He is also the majority owner of the English football team Tottenham Hotspur.

Lewis is an art enthusiast with a collection that includes famous works of artists like Picasso.

His collection is estimated to be worth $1 billion.

As of 2021, Joe Lewis’ net worth is approximately $4.9 billion, finding him a spot in the world’s billionaires list.

Stanley Freeman Druckenmiller was born on June 14, 1953, in Pennsylvania.

In 1975, he earned a bachelor’s degree in English and Economics from Bowdoin College and began a Ph.D. program at the University of Michigan.

However, he dropped out to become an oil analyst before starting his firm Duquesne Capital Management.

He worked under George Soros’ Quantum Fund as the lead portfolio manager from 1988 to 2000.

Druckenmiller made huge profits when he bet against the British pound in 1992 with George Soros.

Forbes ranked him as the 12th highest-earning hedge fund manager in 2017 and 167th wealthiest American in 2020.

As of 2021, Stanley Druckenmiller’s net worth is estimated to be $5.6 billion, making him one of the richest forex traders in the world.

Jones II is one of the greatest macro traders of all time, with his bets on currencies and interest rates.

Born on September 28, 1954, in Memphis, Tennessee, Jones II got a bachelor’s degree in economics from the University of Virginia, where he was also a boxer.

In 1976, he had the opportunity to attend the prestigious Harvard Business School after graduating from Virginia.

He turned it down, deciding instead to focus on trading.

After that, he founded the investments management services provider Tudor Investment Corporation. The company manages currency and commodity assets, among other instruments.

Amongst many other philosophies, Jones believes in making himself happy, not averaging losses, and being a top market opportunist.

As of 2021, Paul Tudor Jones’ net worth is an estimated $7 billion, making him the second richest forex trader ever.

As of 2021, George Soros’ net worth is estimated to be $8.6 billion, making him the richest forex trader in the world. (Forbes)

He is best known in the United Kingdom as “the man who broke the Bank of England” because he earned over $1 billion in 1992 when he made a short sale of $10 billion worth of pound sterling.

Soros is an investor, hedge fund manager, liberal, and philanthropist.

He was named one of America’s top givers after giving away 64% of his original fortune to the Open Society Foundation that he founded in 1993.

Soros was born in the Kingdom of Hungary on August 12, 1930, and lived during the German occupation of Hungary.

His trading ventures began at school.

After that, in 1969, he started up Double Eagle. He later renamed it, Quantum Fund.

In 1970, he started a second hedge fund, Soros Fund Management.

Lipschutz is the Director of Portfolio Management at Hathersage Capital Management.

He received a bachelor’s degree in Fine Arts from Cornell University and an MBA in finance from the same institution.

His first trade began during his school days with $12,000 of his grandmother’s inheritance which he was spread across more than 100 stocks, leading him to liquidate the investments.

From 1984 till 1990, he traded for the Salomon Brothers’ propriety foreign exchange account, earning $300 million per year for the company. (Hathersage. “Married to the Market.” Accessed Aug 8, 2021.)

In 1995, he formed the Hathersage Capital Management, which specializes in G10 currencies, with some classmates from Cornell.

Hopefully, you found this top 10 list of richest forex traders in the world helpful.

If you have been looking for motivation to learn about forex trading, here you have it.

The market is not only lucrative, but it is also open for all. 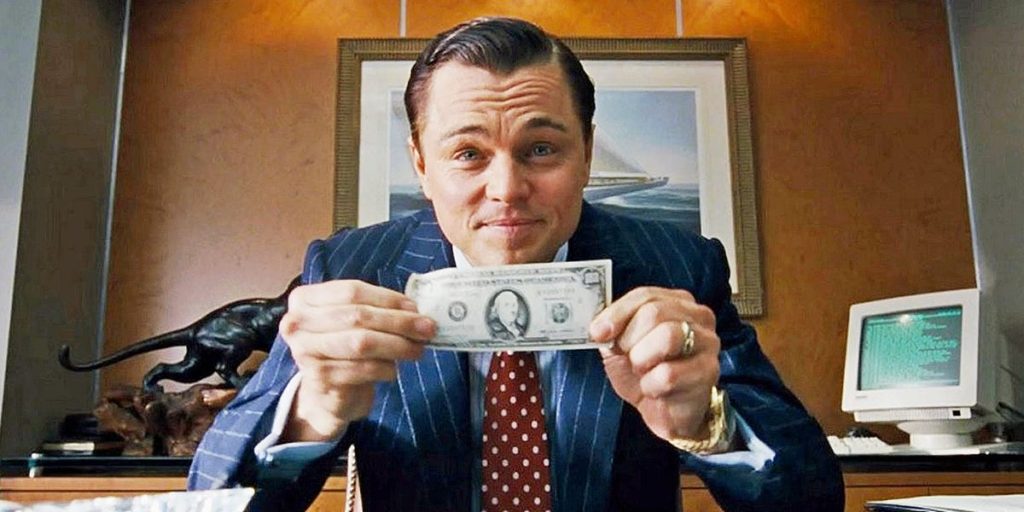 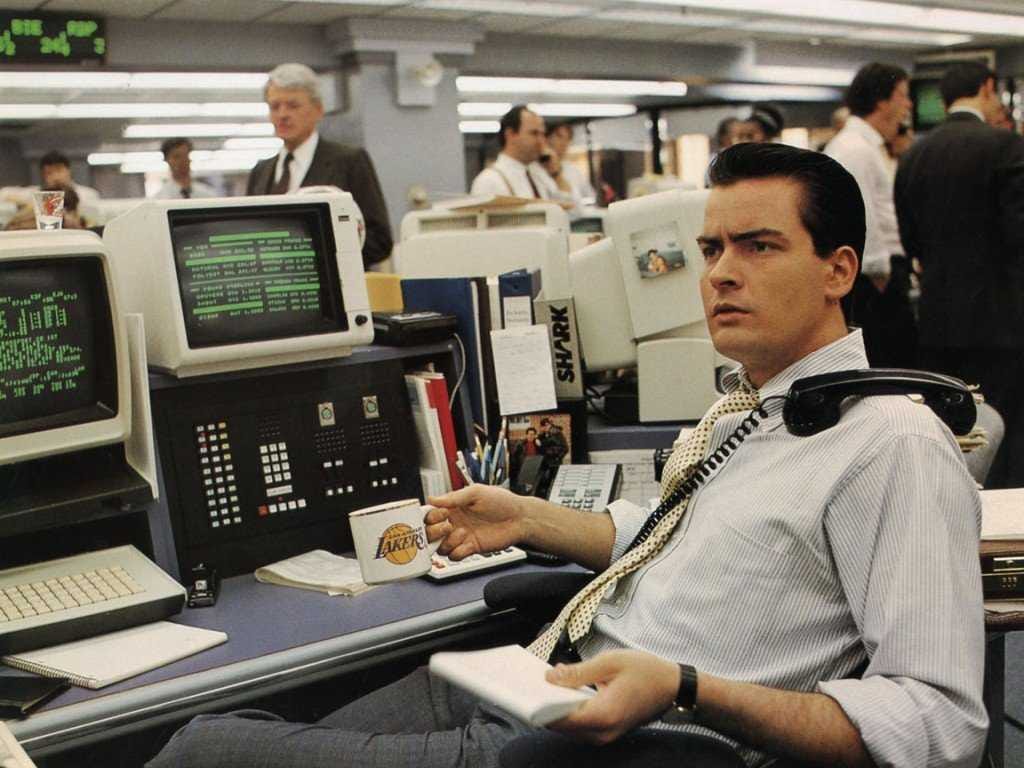